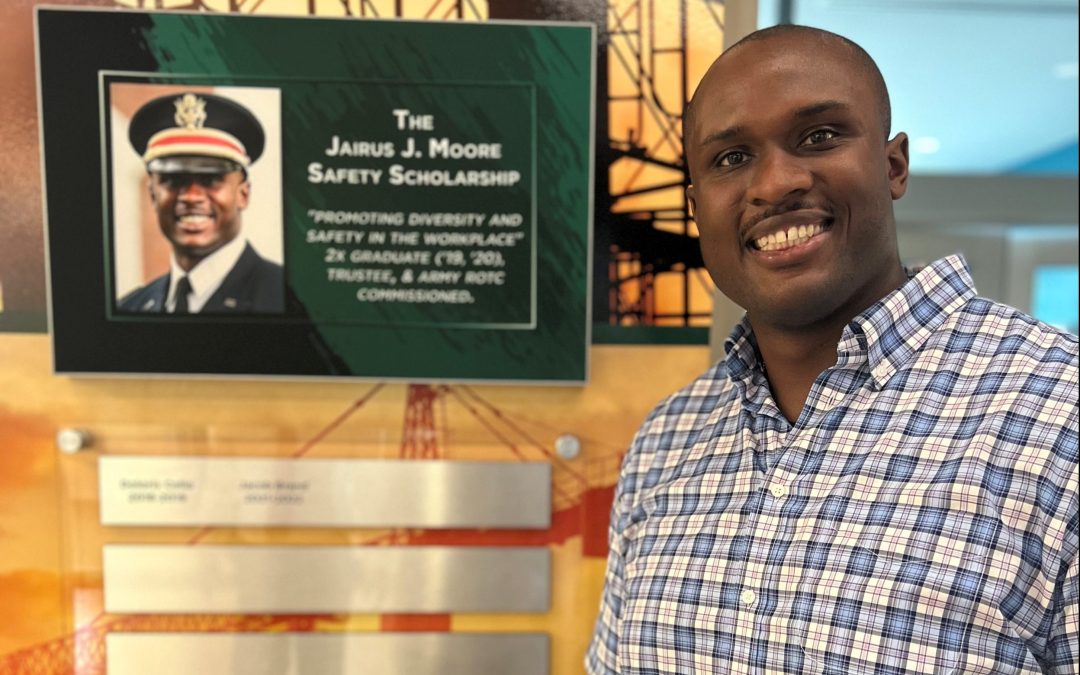 Growing up outside of Pittsburgh in Beaver County, Pennsylvania, Jairus Moore didn’t exactly have plans to join the military. Sure, his grandparents had served in the armed forces, his mother in the Air Force, and his brother in the Army. Moore wasn’t really dreaming of carrying on any family tradition, though. He even joked with his brother that he would never join the Army .It may seem unlikely, then, that this BCSP credential holder went on to become a field artillery officer in the Army. But when you realize his passion for keeping people safe, it all kind of makes sense. 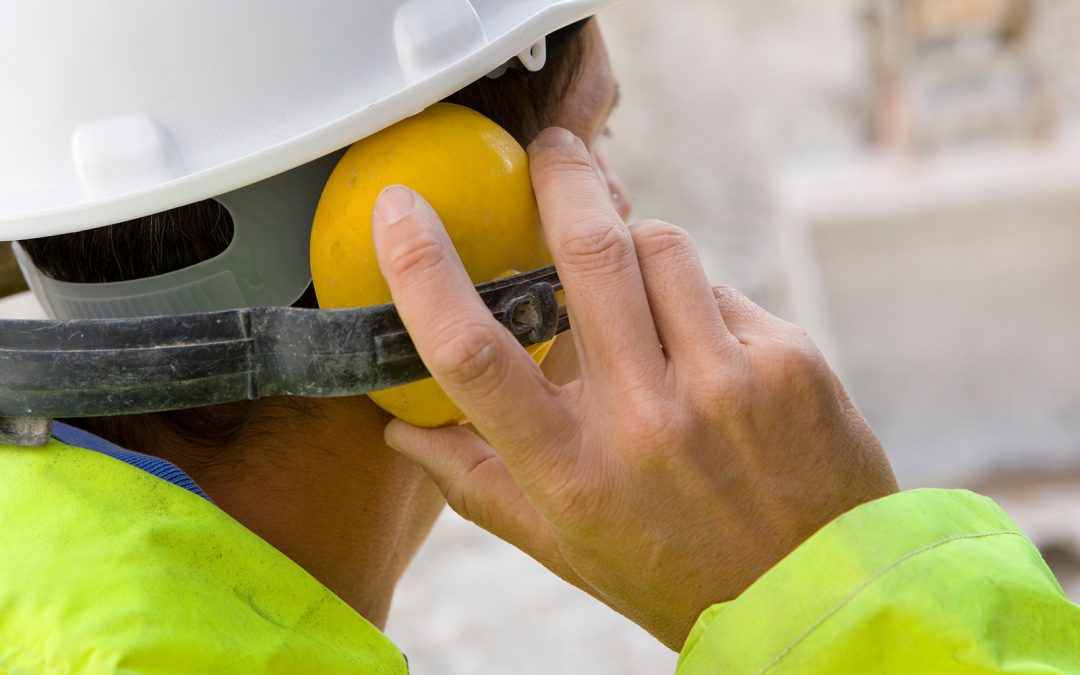 Listen Up: You Can Stop Hearing Loss at Work

October is National Protect Your Hearing Month. Yes, normal activities can lead to hearing damage, but for many workers every day at the jobsite can pose a real danger. The CDC estimates 22 million workers each year face exposure to potentially damaging noise levels. 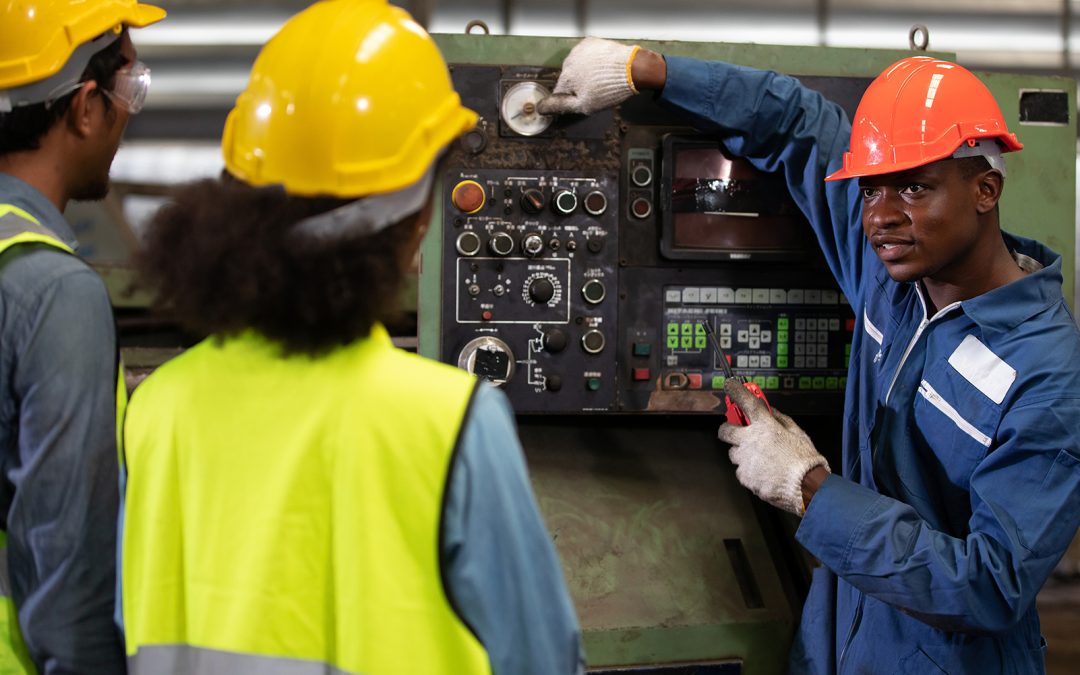 BCSP credential holders are a distinguished group, and a new relationship with Find Safety Trainers LLC is distinguishing them further in the marketplace. Find Safety Trainers is a free online directory that connects safety professionals with businesses that need on-demand safety training and consulting services. Safety professionals appearing on the directory can now opt-in to validate their BCSP credentials and earn BCSP Verified Credential Badges for their profiles, free of charge. 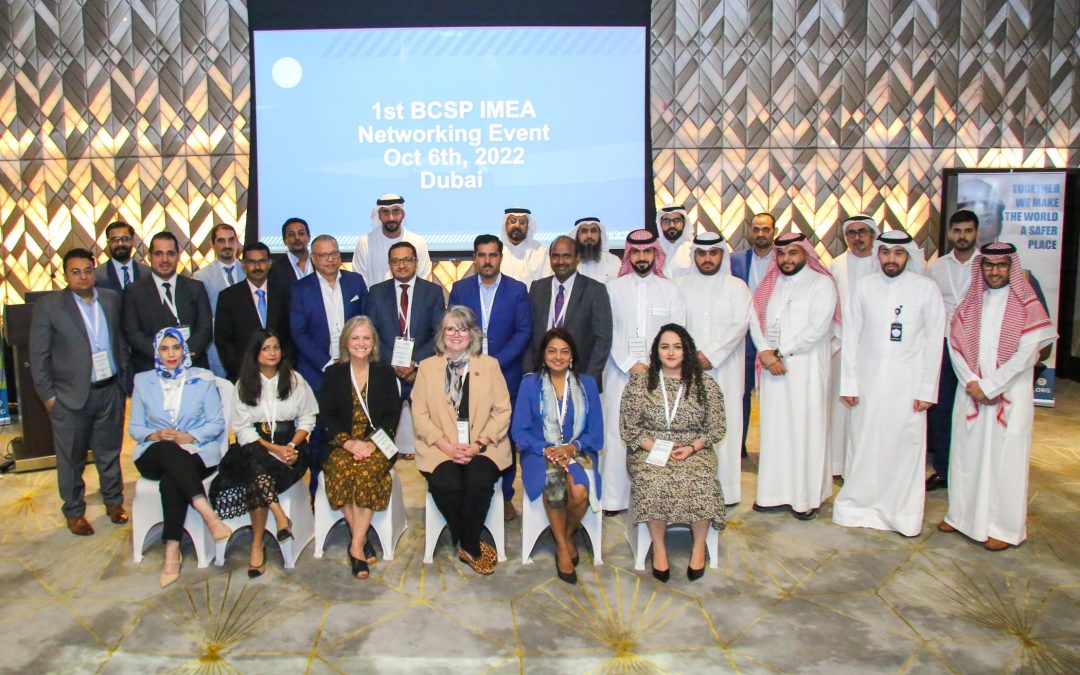 The Board of Certified Safety Professionals (BCSP) and industry leaders from India, the Middle East, and Africa (IMEA) met Thursday, Oct. 6 in Dubai for the first Industry Roundtable to discuss furthering safety practice in the region through certification for technical competency. 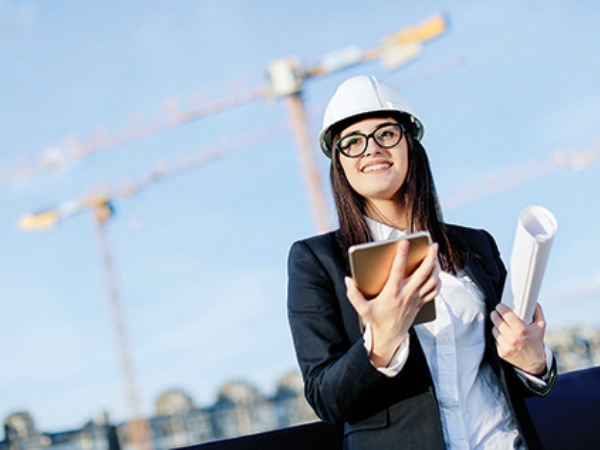 Explore the Latest News and Events from BCSP

The latest BCSP eNewsletter is now available! Explore the latest news and notes from BCSP, and see how we continue to advance the safety profession. 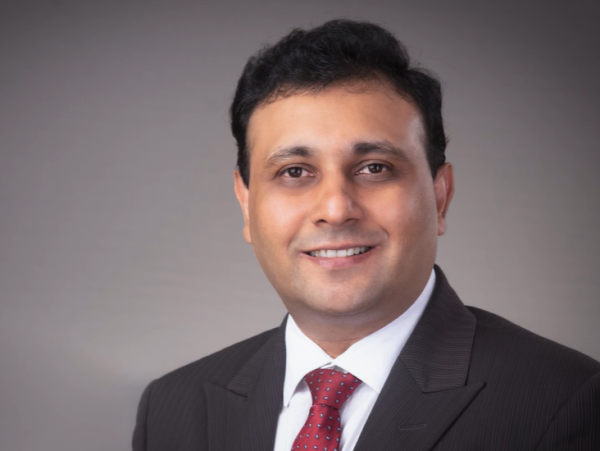 A CSP for nearly a decade, Chothani is a passionate BCSP Ambassador

Kevin Chothani knows the value safety certification has brought in his career development, and now he is doing his best to share that with the next generation. Chothani is one of BCSP’s Ambassadors, a group of more than 30 credential-holding SH&E professionals from around the globe volunteering to represent BCSP at speaking engagements and to help in raising awareness for the value of certification. 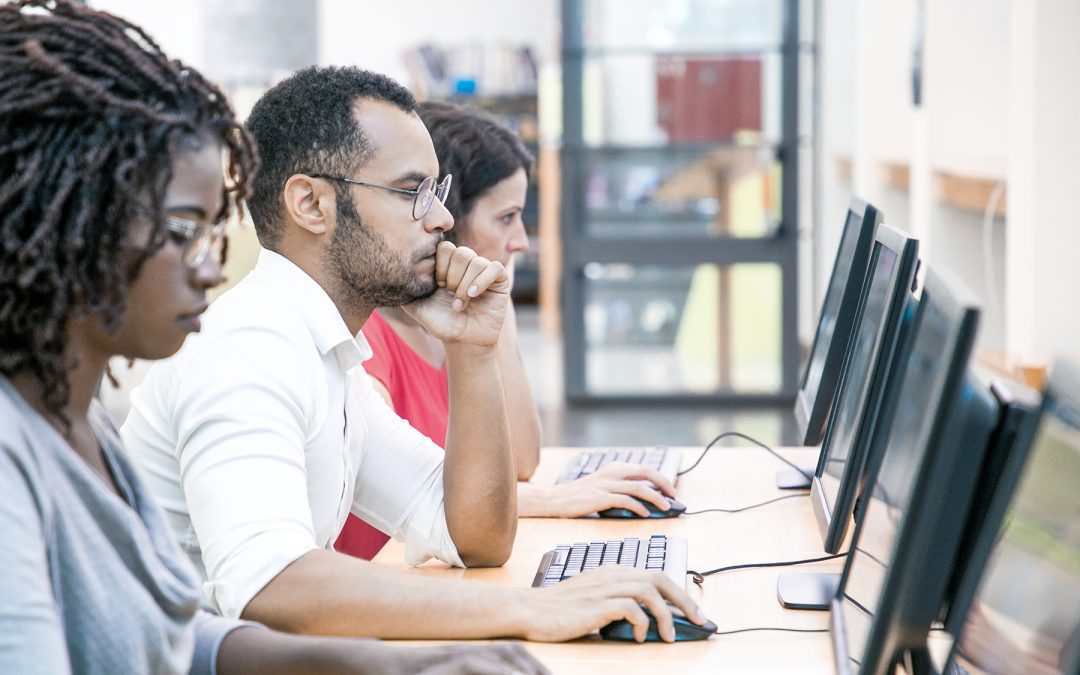 What to Expect When Sitting for a BCSP Exam

You’ve purchased and scheduled your BCSP exam. You’ve studied, and you’re ready to go. Now it’s exam day. What should you expect? Maybe you’re entering a testing center for the first time, or perhaps you’ve previously taken a BCSP exam. Either way, you’ve already invested a lot in this. You want to make sure you are fully prepared and in the best frame of mind to achieve success.

Jimmy Hughes counts safety credentials among his most valuable achievements

When Jimmy Hughes first came on board with United Cleanup Oak Ridge LLC (UCOR) a little more than a decade ago, he didn’t have the same level of experience as his colleagues. The Safety Trained Supervisor Construction (STSC) credential from BCSP was his ticket to a seat at the table. 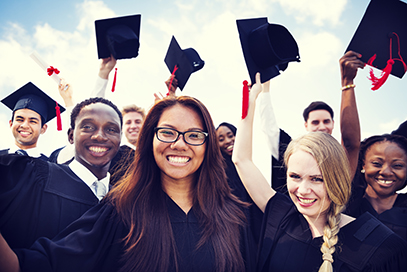 The latest issue of the BCSP Collegiate eNewsletter is now available! The newsletter is designed to inform current SH&E students, recent graduates, and SH&E professors on the latest BCSP news. 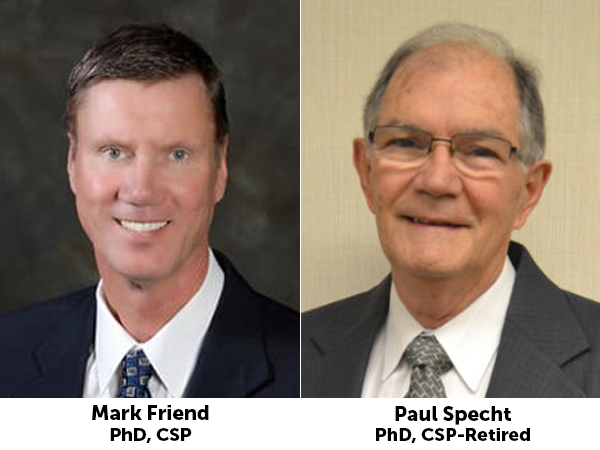 Collaborating for the Continued Improvement of Qualified Academic Programs

With over 100 Qualified Academic Programs (QAPs) and many more faculty involved with those programs, the methodologies for teaching the basic core of knowledge that makes a QAP curriculum varies. That is evident when talking with faculty from different institutions or evaluating safety, health, and environmental (SH&E) programs going through an accreditation process.